Zane has been neutered, had a well check, had a dental, heart worm tested negative, has a current rabies shot, had a distemper/parvo booster, Bordatella Vaccination and has been de-wormed. He is microchipped and a nail trim.

This sweet 5 year old boy we named Zane was found in a cold abandoned building chained in a room with no food or water and was covered in fecal matter. Due to his severe neglect he was malnourished, very timid and unsure if humans were capable of being kind. Dr. Lindsay took him in neutered, gave all vaccinations and heartworm tested him. He has been treated for heartworms. Since being here in the past four months he has made a complete turn around! He has finally came out of his shell and absolutely loves playing outdoors and has learned to trust humans again. He is ready to have a home of his own.  Please help Zane find an amazing forever home as he deserves. 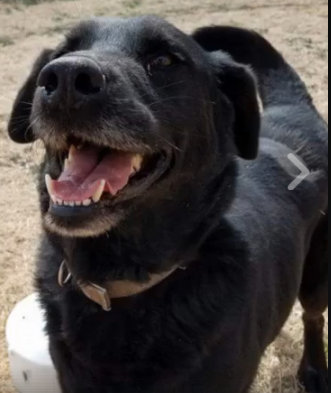 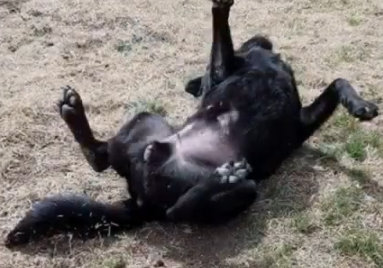 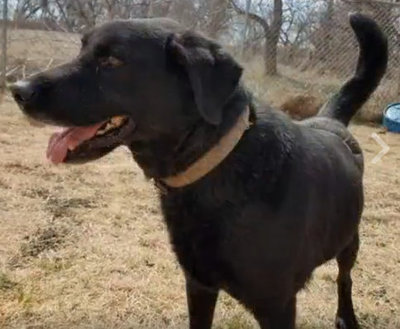 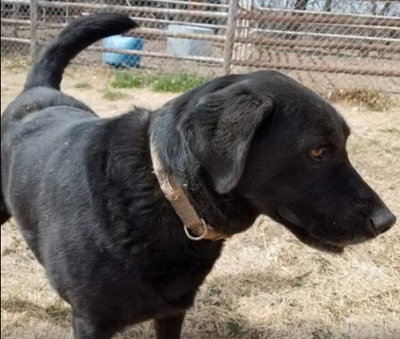